When Society Meets the Refugees

The exhibition “When Society Meets the Refugees” invites you to sneak a look at the world of the people who dream to rebuild their lost homes and find peace, but here – in Bulgaria. This is not the usual story about suffering and hardship. This is a glimpse into to the children plays, the professions of their parents, the silent hours of diligent labour, the intimate family moments: this is a story about humans. 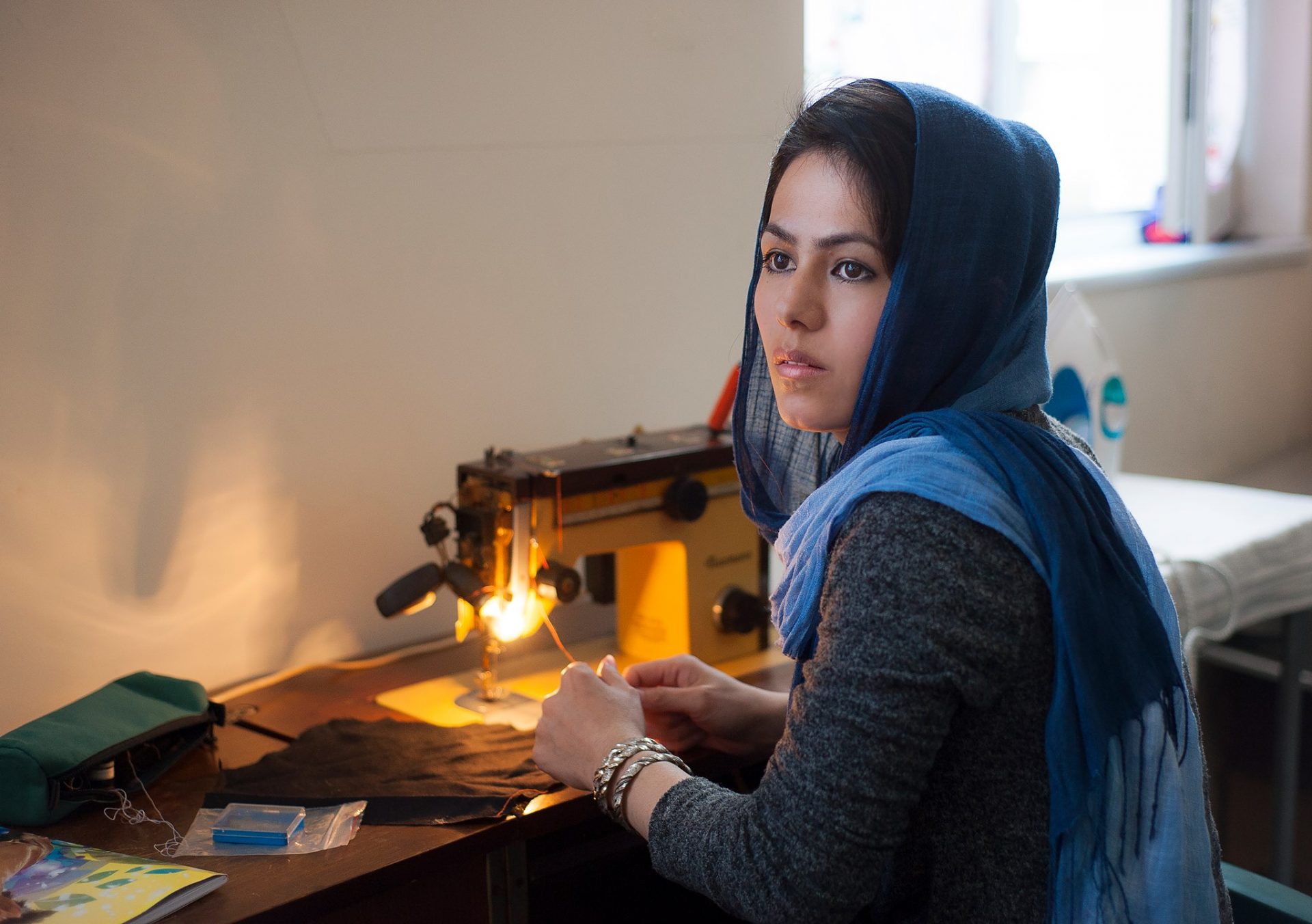 The Barber Shop. Yawar Asaad Salaee has been a barber for 30 years in Iraq. He now uses his room in the reception centre in Ovcha Kupel to keep on taking care for the good look of the people around him. 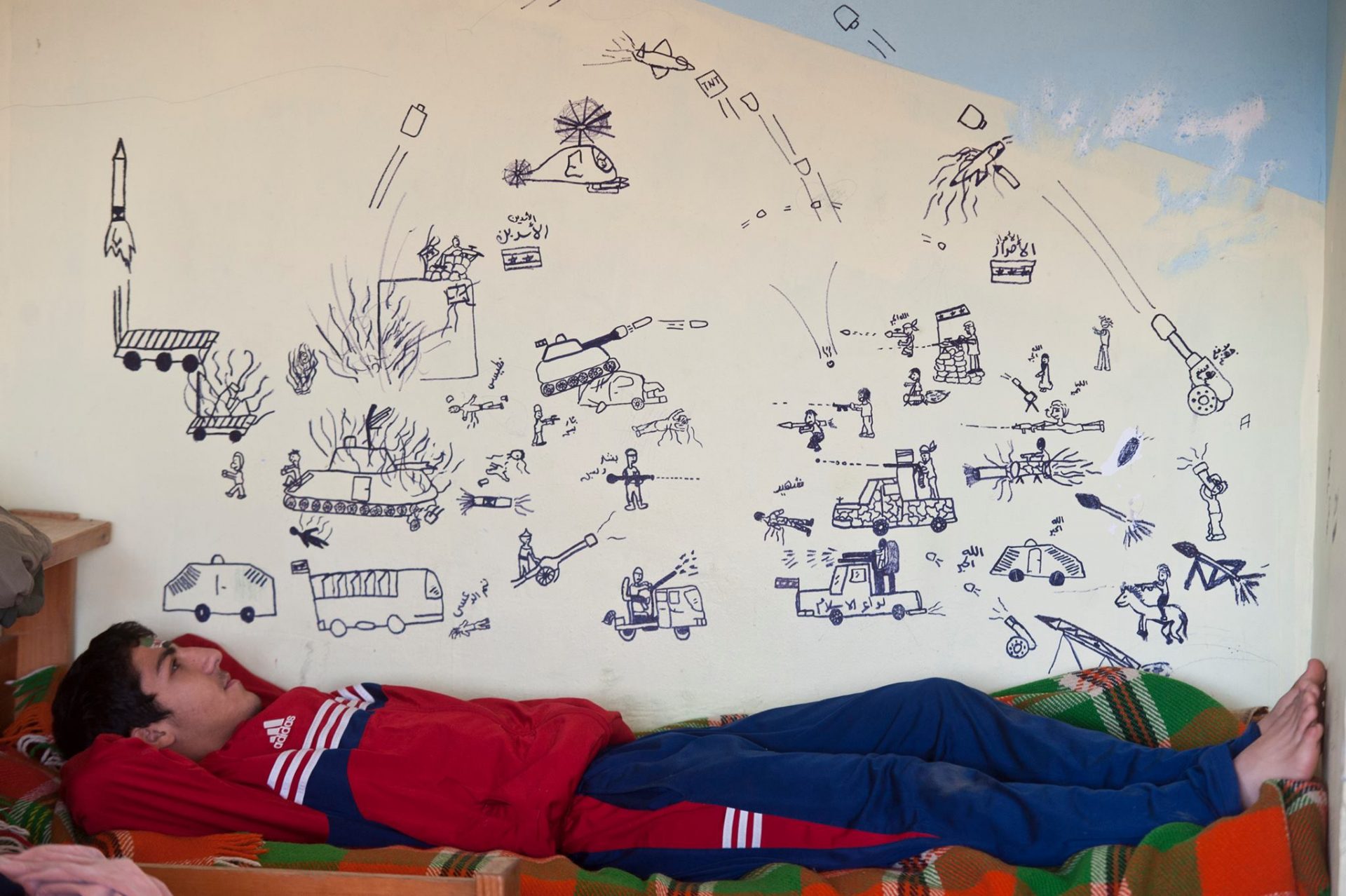 Sleeping under Fire. A Syrian boy in the reception center in Kovachevci painted the walls above his bed to show the story of the war and the life in Syria. It’s a picture of the things he witnessed in hope for a better future. 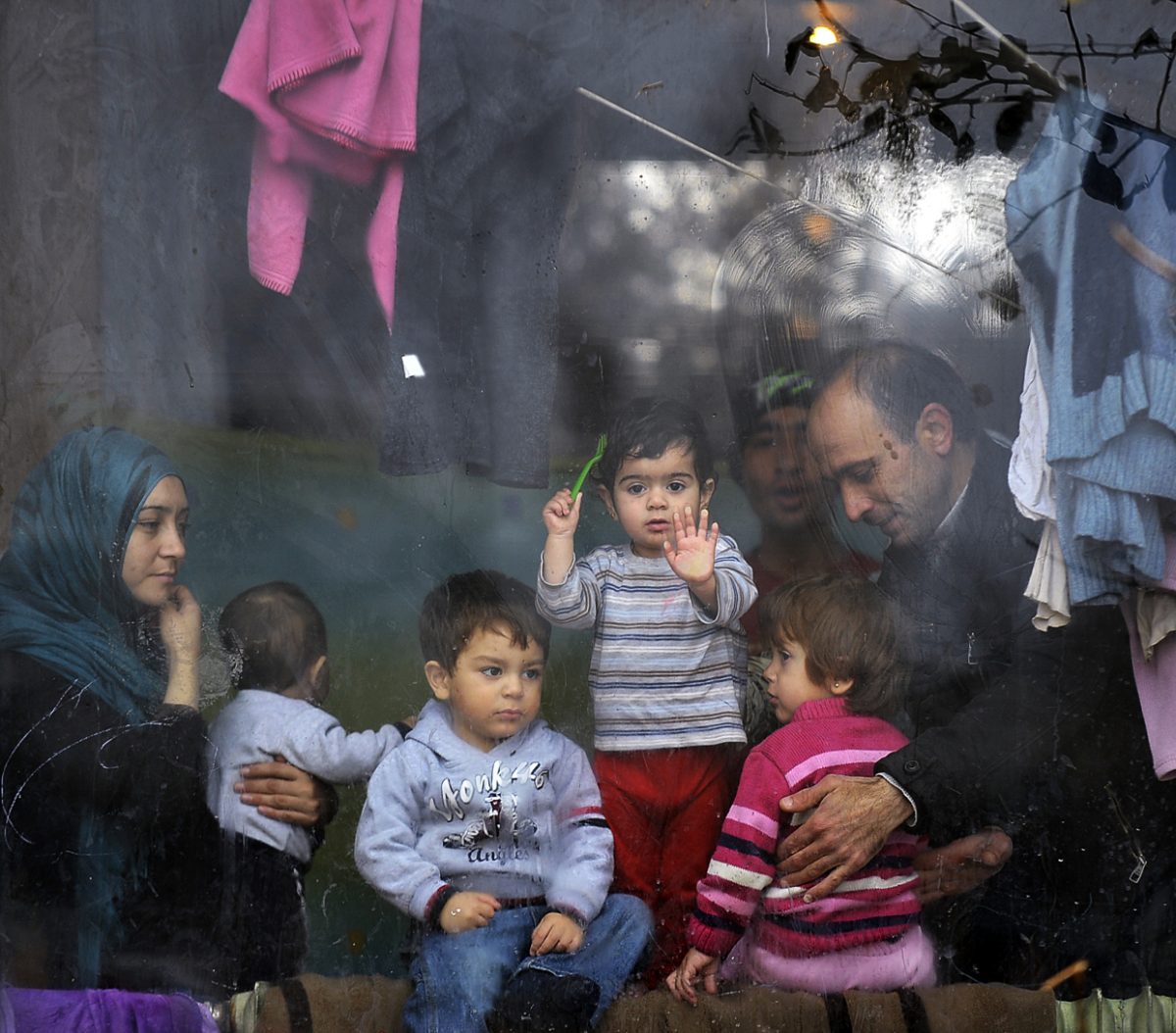 A family waits for its turn to get diapers and milk from the Bulgarian Red Cross. The organization helps the asylum seekers and refugees in Bulgaria for more than two decades.

Mathie (22-years-old) came to Bulgaria from DR Congo about six months ago. She can now read in Cyrillic, she writes her name in Bulgarian, and says “Thank you!”. Her dream is to settle here and stay in the country for longer. 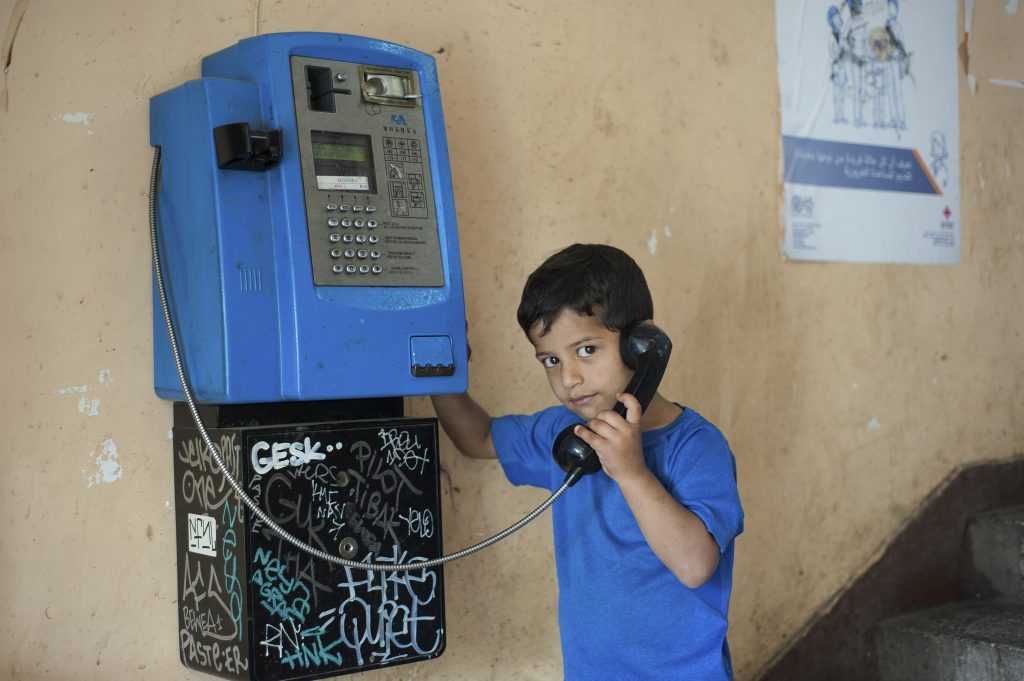 Almost half of all people accommodated in the reception centres in Bulgaria are children: 954 out of 2119 (as of May 2017). Refugee children do not get bored of playing, they always strive to learn new facts and are curious to meet each and every newcomer. 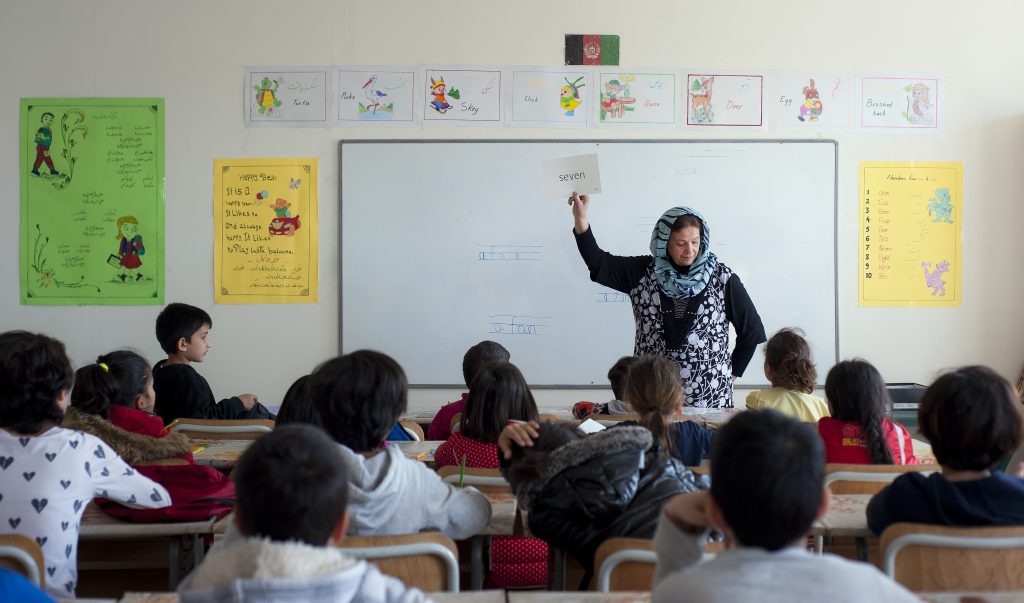 The Afghan School in Harmanli

The 59-year-old Saleha, together with two other Afghan teachers, established a school for children at the reception centre in Harmanli. The Afghan community initiate it on their own, and the school became a reality with the support of the director of the facility, Mr. Slavcho Yanev. More than 30 kids have classes each day in Farsi, Dari, English, mathematics, music, drawing, and very soon: in Bulgarian. 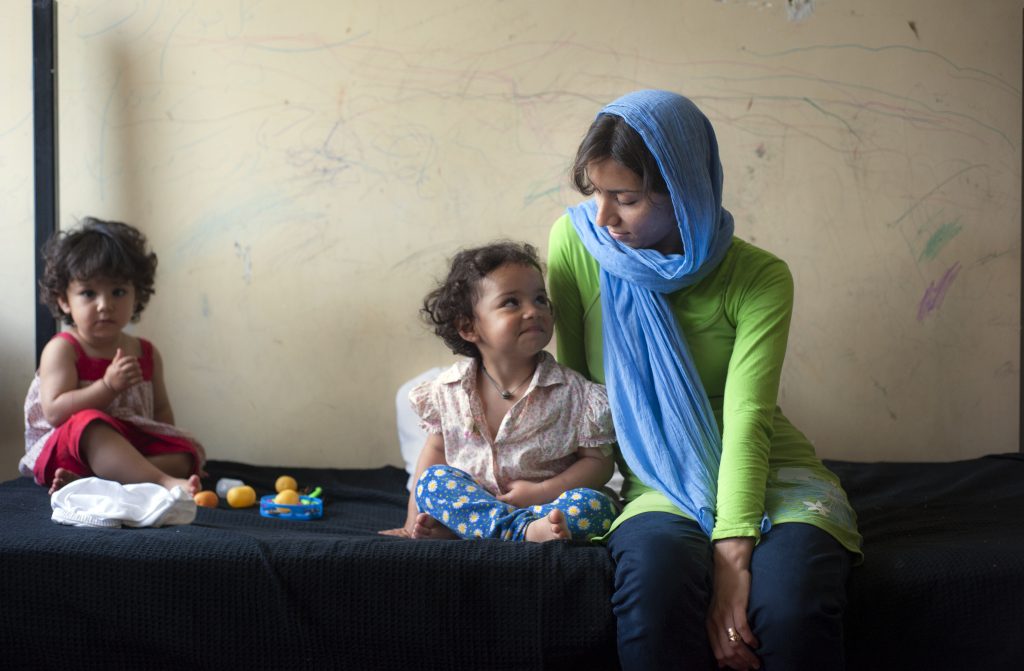 Roya and her husband were crossing the border between Bulgaria and Serbia with their two children, when they got apprehended by the police. One of the babies remained with the Serbian authorities for more than 3 months. Today, the Afghan family is finally reunited and hopes to settle permanently in Bulgaria.